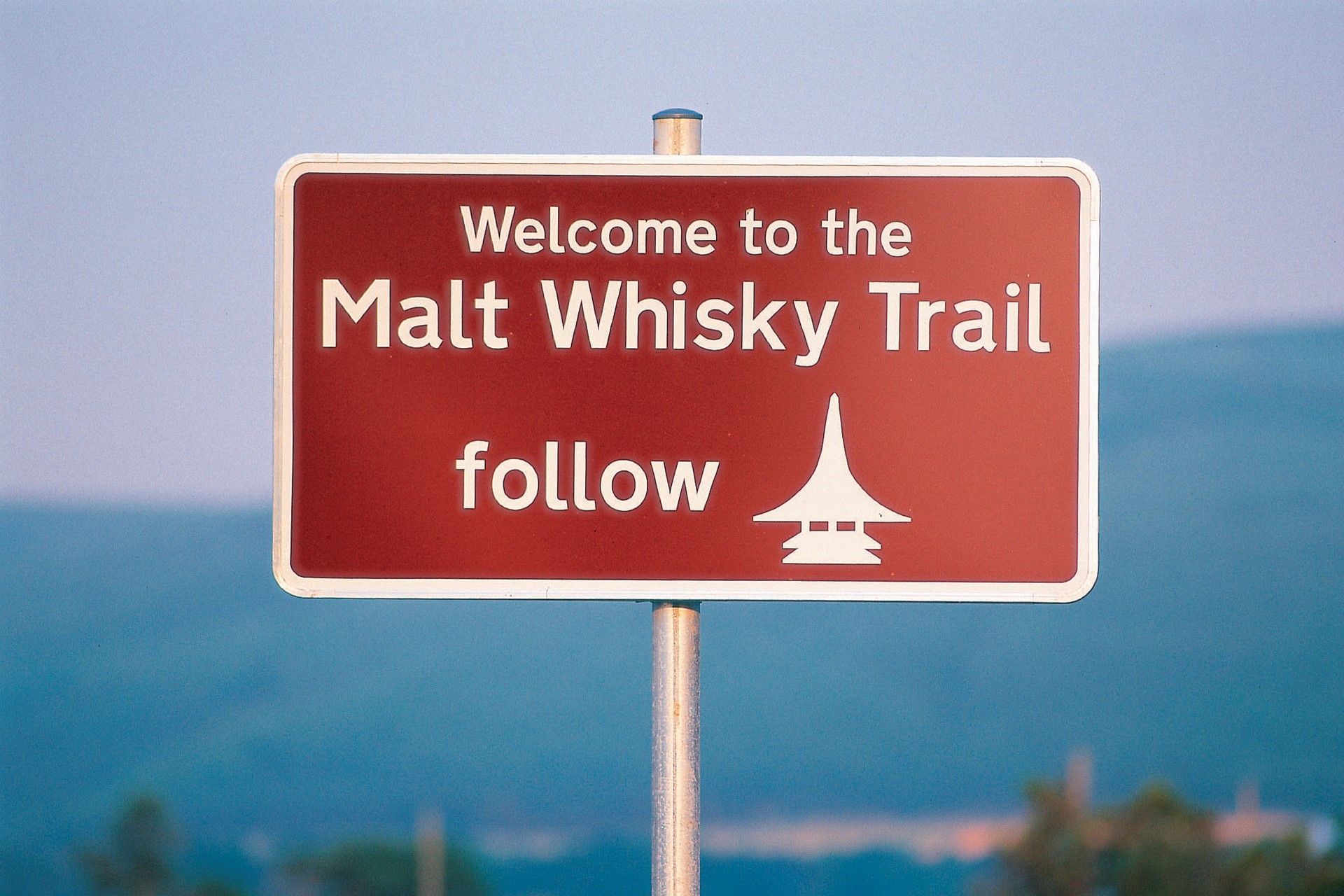 Guided Whisky Walking Tours in the Cairngorms and Speyside.

At the start of the month of May we had a fantastic five days of tours during the Spirit of Speyside Whisky Festival. We designed five Whisky Walking tours in Speyside that not only showcased Scotch Whisky but also let people enjoy the living landscapes of the Cairngorms.

We tried several different ideas which all worked very well with our guests. We had walks along the banks of the River Spey and hikes into the hills of Glenlivet.

A highlight was a visit to the Scalan (Gaelic for a turf-roofed shelter). This hidden building holds many secrets and tells an important story of ‘penal days’ when the native Scottish Catholic community kept the ancient faith alive in Northern Scotland.

A whisky sampling was had in the grounds of the Scalan College with water taken from the Bishops Well.

We told the story of Illicit stills and how distilling was widely considered to be a ‘right of man’ an opinion shared by most landowners. We looked at the crucial links between distilling and economic survival. How during a long winter, the cattle would survive on draff (nutritious husks and spent grains left after fermentation) We will also have a wee dram to toast the great people of the area who have been making whisky, both legal and illicit.

We have a selection of Whisky Walking tours here

← Feather Alarm Clocks
The funny thing about Cotton-grass is, it’s not cotton and its not a grass →