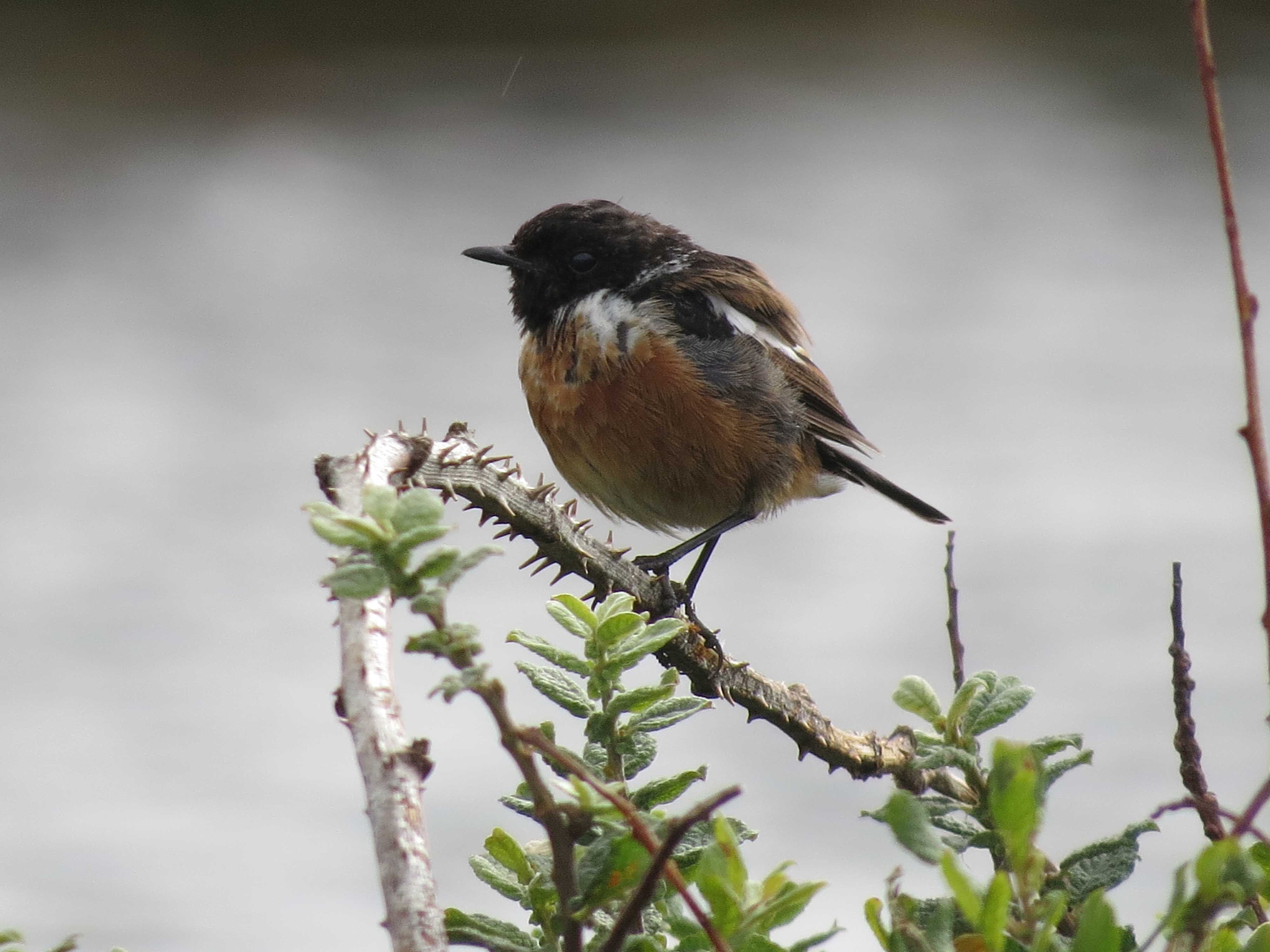 This weekend saw the sun shining on our Wildlife Safaris – something we’ve not seen much of recently! Our first group were visiting Aviemore for a few days as part of their holiday, and wanted to see some typically Scottish wildlife and scenery. Since they’d already explored some wildlife hotspots in Aviemore, we hit the road to head northwest. A quick detour to Loch Garten provided some excellent views of coal tits, siskin, and the first two species on the ‘Scottish hit list’ – crested tits and red squirrels. As usual, our guests loved the drive up the dramatic findhorn valley, where we spotted sparrowhawk, buzzards, a kestrel and a dipper from the vehicle. Parking up, we brought out the spotting scope and took after only a short walk found red grouse, mountain hare, and the resident group of feral goats. Heading back to the vehicle, we had great views of a golden eagle being mobbed by ravens. After lunch, we headed to the coast, taking advantage of the falling tide to stop at a haul out point where we saw both common and grey seals. Along the coast and nearby lochs we added common scoter, red throated diver, curlew, purple sandpiper teal, knot and wigeon to the list. On our route back to Aviemore some strategic stopping points saw us discover two Iceland gulls hiding amongst lesser black-backed and herring gulls, as well as hawfinch, hooded crows and waxwings.

In an attempt to cross off all four species of grouse, Sunday saw us head out early to track down black grouse and capercaillie. After a little bit of patience and good fortune, both were spotted and we took a trip up Cairngorm mountain to get ptarmigan and a well-earned coffee. After a success with ptarmigan (and some helpful snow buntings) we found red grouse only a few minutes after leaving the vehicle at one of our favourite spotting stations. Having found our guests ‘target species’, we had an enjoyable day with a range of raptors, waders, wildfowl and passerines spotted. Added to our weekend list was peregrine falcon, common crossbill, black-throated diver, great northern diver, long-tailed duck, velvet scoter, and brent geese in a flock of around 2000 pink-footed geese. We can safely say a great weekend was had by all.