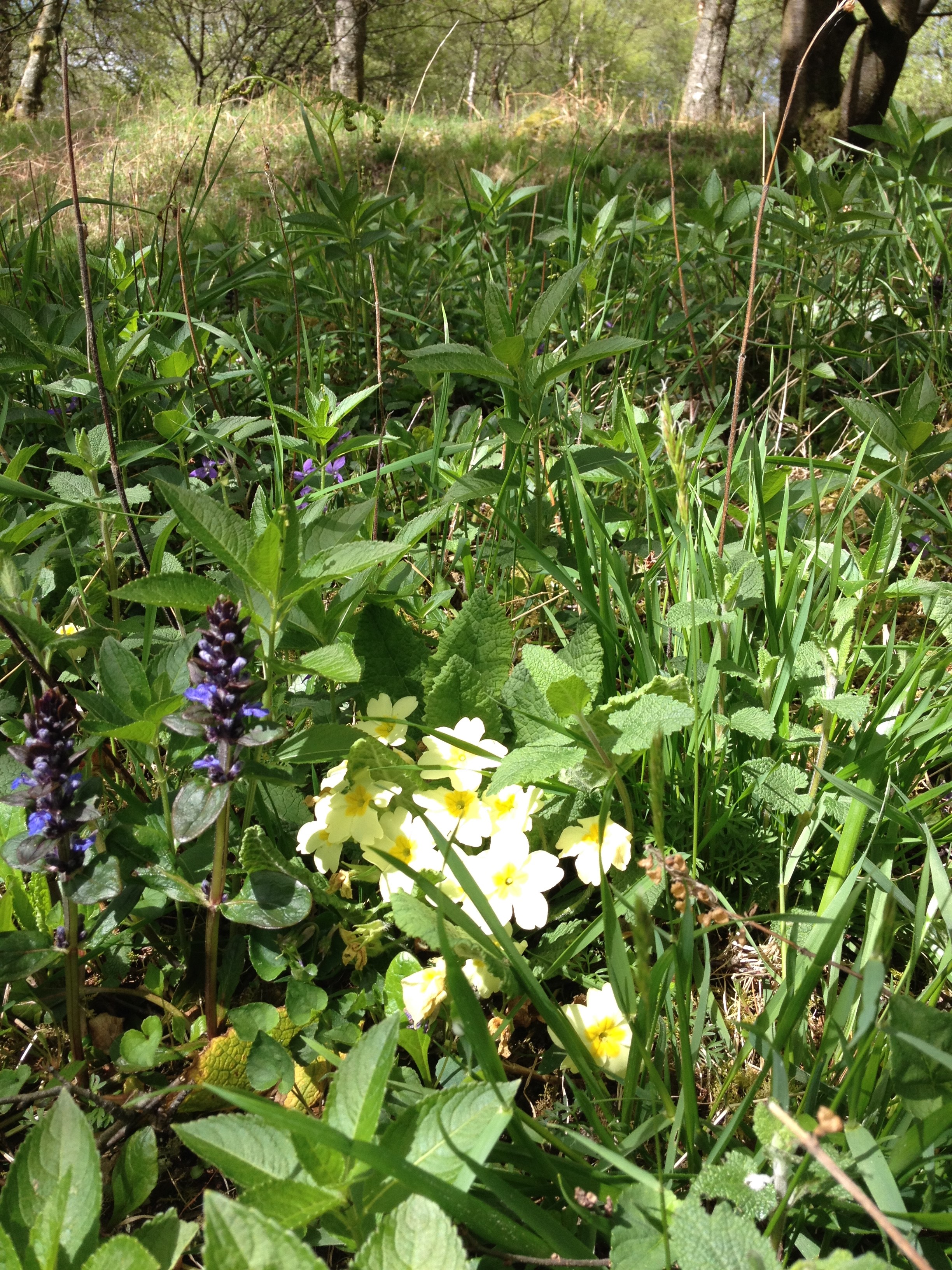 While out on a our nature walks in the Cairngorms National Park we have seen the Lapwings making an appearance in the fields and the songbirds are starting to practice their dawn chorus.  It’s not quite a full melody yet but it’s giving the slightest hint that spring is just around the corner.

In fact, with the changing climate, spring is now 2.5 days earlier this year than it was a decade ago.  Every year the dates of wildlife events are recorded such as the first bud to burst, the first swallow to arrive or leave, the first flower to bloom or eggs to hatch.  The study of seasonal changes in plant and animal behaviour from year to year and their relationship with the weather and climate is called Phenology.

Some species might benefit from climatic changes.  The speckled wood butterfly used to be restricted to only the mildest parts of western Scotland and the Moray Firth but as a result of increasing temperatures, this butterfly is now widespread across the country.

Increasing temperatures will not benefit all species and some rare mountain plants such as the snow pearlwort and Highland saxifrage that survive in the coldest, north facing gullies and crags of the Scottish Highlands are at risk of disappearing.

The science of phenology provides a powerful ‘early warning’ of species that could be ‘winners’ and ‘losers’ as the climate changes.  The UK holds some of the world’s oldest phenology records dating back to 1736 and you could add to them!

A project set up in the year 2000 called ‘Nature’s Calendar’ has allowed citizen science to take hold and there are now around 2.7 million records in the database. All the information is used to help scientists understand how wildlife is affected by weather and climate change.

It’s straightforward to take part and thousands of people have submitted wildlife records from all over the country from places such as their local park, back garden or school playground. Have you seen your first frog spawn, birds nest or flowering plant? Go on line to Woodlands Trust  website and submit your records.