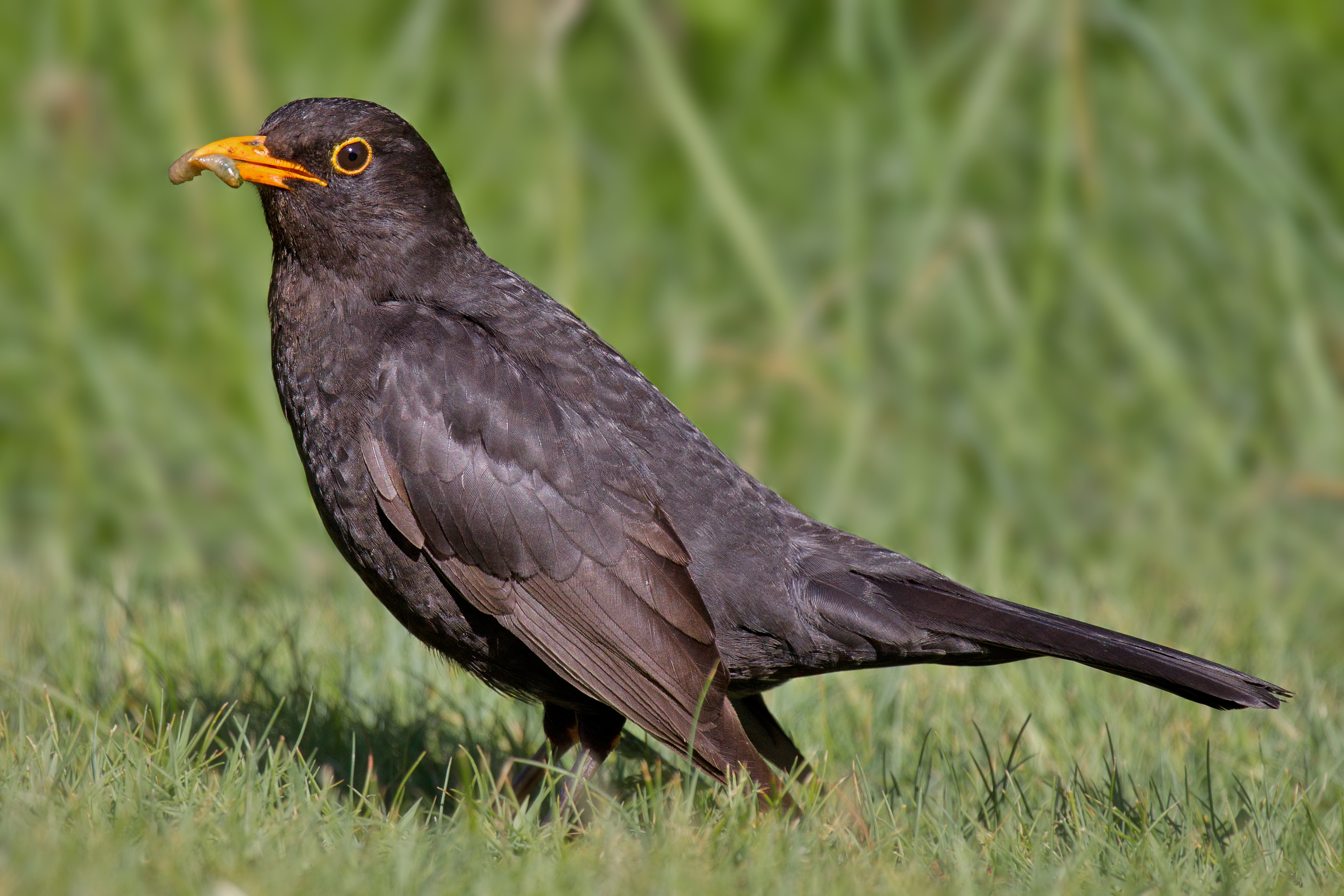 Jackie Taylor has been up early this month getting our wildlife tours running in Glenesk nestled in the rolling hills of Angus situated in the south of the Cairngorms National Park. Here are her thoughts on the wonders of the dawn chorus that can be experienced on our nature trails.

Has anyone else getting woken up at silly o’clock in the morning?  Well, if you are, you may need to get a set of ear plugs, as the dawn chorus will continue through to July.

The lengthened daylight has flicked a switch and the sounds of the morning are now dominated by a cacophony of bird song.  The dawn chorus has two main purposes; attract a mate and defend a territory.  Singing is hard work and so it is the strongest and best songs that indicate the fittest birds and those most likely to hold good territory and pass on successful genes.

Why do birds sing at dawn?  Dawn air can be still and there is usually less noise meaning song can carry up to 20 times as far.  The light is a little dimmer, and this reduces the likelihood of a songbird being predated whilst they are singing and advertising their location.

It is truly fascinating to listen to the orchestra of bird song and at the same time it’s difficult to identify all the species that are singing.  Birds such as the skylark, robin and blackbird tend to start the chorus whilst other species such as wrens and warblers join later in the morning.  Chaffinch and great tit have a large repertoire of songs to convince rivals that

there are several birds in the area and all the best territories are taken.  To help filter out the song birds it can be worthwhile going on an organised dawn chorus event where an expert will help to tease out the bird species.

International Dawn Chorus Day(IDCD) is on the first Sunday in May and you can join an organised event or enjoy the bird song from your own garden or local park.  Songbirds in the UK have declined by 55% since the 1970’s and so IDCD is an opportunity to celebrate nature’s symphony and support nature conservation.

Not an early riser?  You can listen to the dusk chorus, its not as loud as at dawn but some species such as tree sparrows and blue tits prefer it.

We will be doing Dawn Chorus tours in May and June so please join us. Contact us here for more information